I do love the rain … It’s always nice when I don’t have to be out in it. It is truly a lovely time to cozy up with a good book or watch movies …

I like snuggling up in my favorite chair with a good book … or watching Amazon Prime Movies on my laptop.

Well … we’re not out and about much in the rain … we take care of what is to be done and return indoors to dry off and snuggle in a warm blanket or laprobe … It is always nice to be dry and warm.

Have you played it?

Would you want to?

Please leave a comment with your thoughts about this creepy and dangerous paranormal game.

I Was Watching A Movie From Amazon Prime — It Was A Blend Of Suspense, SciFi, Paranormal And Perhaps Drama

I did enjoy the movie … It did get me thinking about items in your home and mine. Some could be inherited items … Some could have been purchased from an antique shop or garage sale … Or a gift from someone — even from a State Fair … I wonder about something you may have picked up on a beach or while out walking … 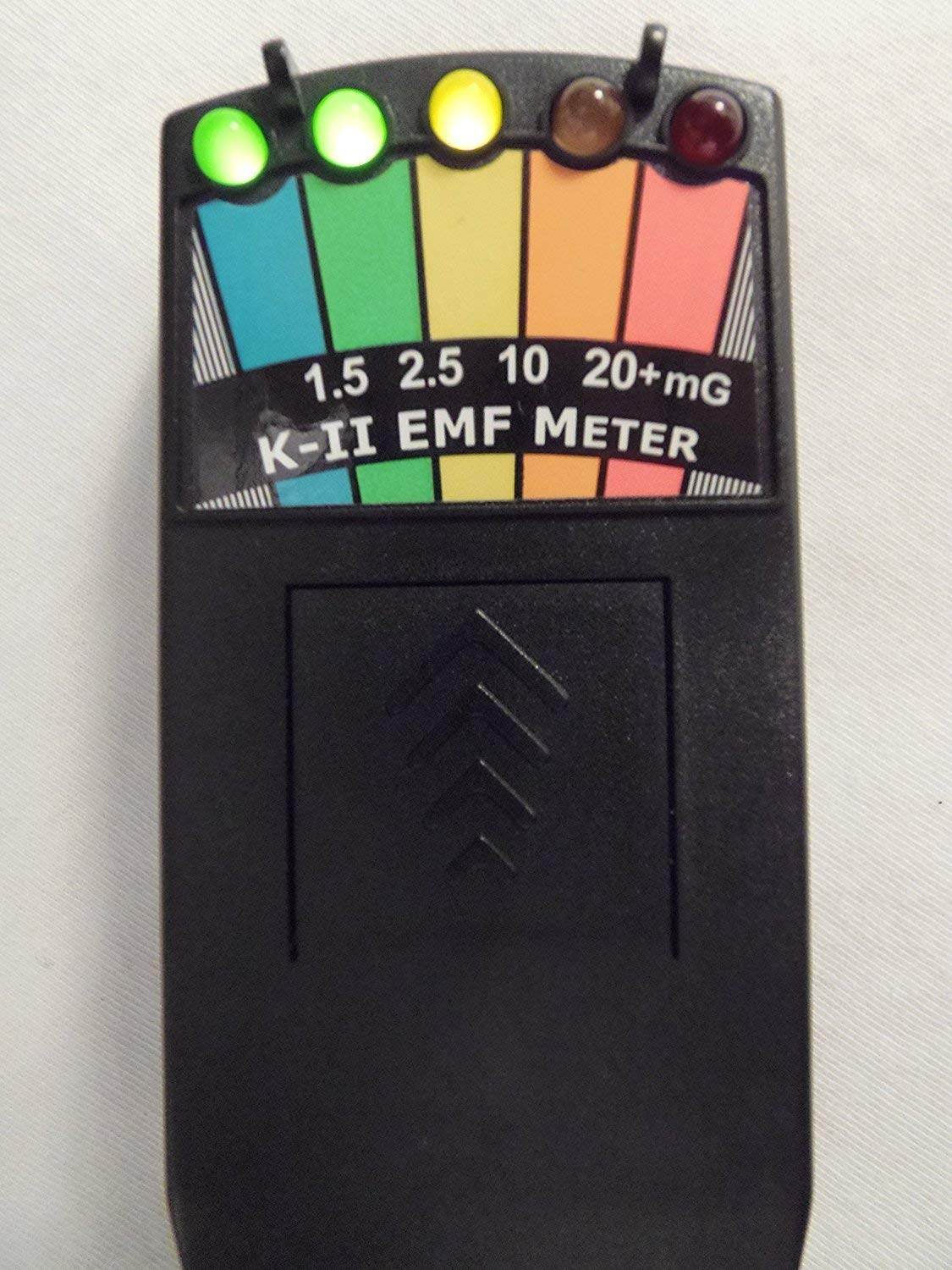 I find this interesting, but I’m usually not brave enough to venture inside … And I definitely wouldn’t take anything!

It’s both fascinating and creepy to go into abandoned places. I think I would prefer to take pictures of interesting places and objects …We can do that quite easily with our cell phones.

I would carry an EMF Meter with me to see if any ghost activity is present. I’d also try to get some EVPs … Then put together a story about the place or about a particular object of interest. 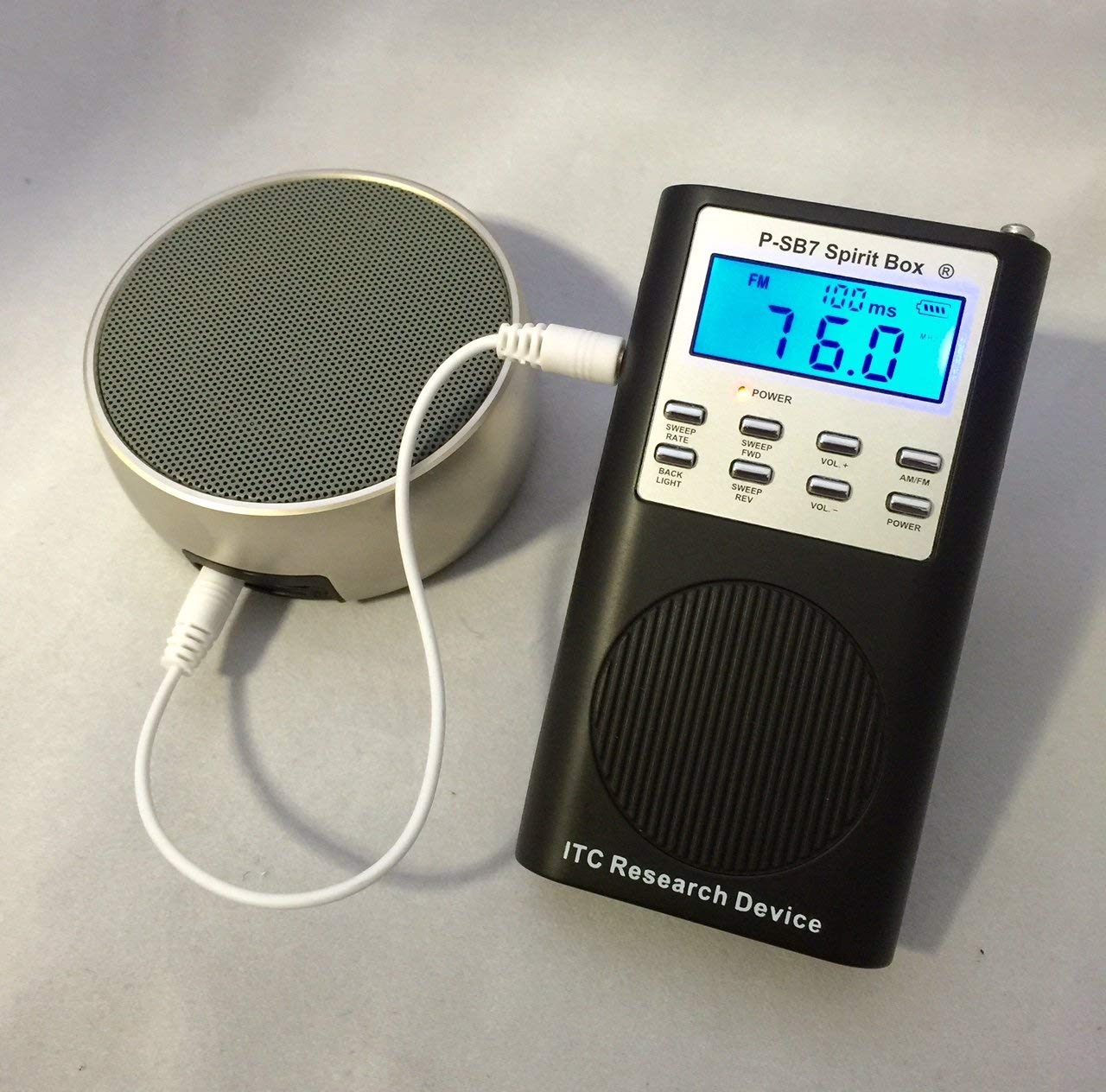 Take pictures. Video your reactions. Write about it in a journal along with some pictures.

I’m not one to get out the camera at the right time to capture something interesting. I’ll think about it later … I should have taken a picture of that!!

Hopefully during the New Year I’ll be taking more pictures and capturing some interesting EVPs … I would imagine there are many spirits around who would love to tell their story.

What Do You Think?

Have you watched a movie with a paranormal theme . . . and then discovered that the lead character was actually mentally ill?

When Delving Into The Paranormal Are We Walking A Fine Line?

Our experiences are not usually prove-able.

I believe in the paranormal . . . I’ve had too many experiences not to . . . plus I’ve met too many people with similar experiences . . .

I just know that when a house tries to possess you . . . is that even possible? It’s time to seek professional assistance.

There is usually a logical explanation for many disturbances within a house . . . but there are also things that can’t be explained . . . and the simple solution is to say the person is mentally ill. This is unfortunate . . . or the person has no choice but to do as the woman in the movie did . . . Don’t want to do a total spoiler here.

As I’ve said before and most likely will say again and again . . . what is the creepiest for me are homes and common areas where we go regularly. Places that are supposed to be safe.

I’d like to tell you a true story . . . not one about scary stuff . . . something light and reassuring.

A good friend of my mother’s was in a nursing home suffering from cancer.

Harriett was unable to walk and care for herself. Her daughter had no choice but to put her mother in a nursing home. So my mother visited her daily. She helped her eat . . . and sat with her while she slept.

One morning I saw Harriett’s ghost walking around the house. She seemed to be looking for something . . . or someone . . . probably my mother who was out shopping before going to visit Harriett.

When my mother returned home, I told her I saw Harriett walking around the house, looking for her.

It is reassuring that there are psychics and paranormal investigators available to contact if you find you have spirits in your house that need to move on . . . there are those that are harmful and cause disturbances in our lives. Some have brought on illnesses . . . sometimes the removal of these entities don’t take the illness with them . . . they remain for the living to deal with . . . so the sooner you can rid your house or work place of these entities that affect your health, the better.

We are living at a time where there are still skeptics, but there are more with open minds . . . we aren’t immediately labeled crazy.

What Do You See?

I wrote about this on my TwoCansOnAString.com website today.

I usually don’t like repeating links, but I thought it appropriate to share here. I’m sure you have similar photographs in your family albums with the “shadow” of the photographer.

I’m sure this is very common throughout the world . . . or maybe just North America . . . but much depends upon how many of these have been discarded or the shadow section cut off . . . it would be interesting to know.

Although there is a logical explanation . . . it brings up thoughts of “shadow people” or something more sinister.

We are more curious of the “unseen” than the seen. We’re always looking for clues in photographs of what escapes our everyday observations. Too often we don’t see what is right before our eyes.

It’s only when things are persistent that we turn to the paranormal for an explanation . . . or something that scares us to the point of running out in the still of the night screaming.

Or huddled up under the covers . . . the blankie shield.

I may have mentioned this before . . . but I do see ghosts from time to time sitting on their front porch and waving as I go by. They are aware of me . . . just as I am aware of them.

That could be creepy, but it makes me feel good. I just wish I could join them on their porch and have a bit of chat . . . but it doesn’t work that way, unfortunately.

We get snippets of information from ghosts, but most of the time we have to do research . . . or watch them . . . and take note of the various times we see them throughout the town . . . and sometimes we’re so busy with our own thoughts that we miss them completely.

Yes, I’m guilty of that.

Patricia was riding to school with her mother one morning.

She saw the ghosts on the porches waving at her, so she waved back. Her mother asked, “Who are you waving at?”

“Oh that couple sitting on their front porch.”

Concerned, her mother asked, “Do you know them?”

Patricia didn’t tell her mother that they were ghosts . . . nor the fact that there were ghosts at school and ghosts at the market and just about everywhere throughout the town.

This wasn’t a topic her mother wanted to discuss.

She did, however, discourage Patricia from waving at strangers.

This was sad . . . because the ghosts were no longer waiting for her on their front porches.

When Patricia was old enough to drive herself to school, she once again waved at the ghosts sitting on their porches. She also spent more time at the cemetery. This was where she could openly try to communicate with them.

She would do her homework under a tree and ask for ghosts to show themselves to her.

They would stroll by on occasion.

She tried capturing EVPs and even pictures . . . without success.

This is all too true for many of us.

Then, one day she heard about a seance a friend of hers was having . . . since her parents were going to be gone for the weekend.

Patricia thought she was joining a small group of other girls . . . but boys were invited or they invited themselves . . . a Ouija board was brought in . . . and there was no psychic to conduct the seance.

With this change of plans, Patricia was tempted to leave . . . but with peer pressure . . . she stayed.

We do have wonderful hind-sight . . . too bad at a young age we allow others to influence our behavior than relying on our own common sense.

The Ouija session started out as usual. Is anyone there? What’s your name? Will Patricia and Josh get married? The usual questions.

Then, things changed when Alex wanted proof that the spirit was real. “Prove yourself,” he said. “Move something in the room.”

Alex continued his taunting until there was a huge swirl of energy knocking furniture over and pictures off the walls.

That got everyone running out the door, including Alex.

Patricia recovered from her head injury. But there was something different about Patricia . . . she changed in behavior and attire. She was possessed, or so it seemed. She would cock her head to one side as though she was listening to someone.

She knew things . . . the outcome of the homecoming game . . . the drug bust that was being planned the next day. Patricia became very popular. She didn’t have close friendships, everyone was her friend . . . including the drug dealers and the popular crowd. She didn’t care who she hurt or benefited by her information.

Actually, Patricia didn’t have any friends. She became a loner . . . a recluse . . . an outcast in many respects. She kept up with her school work and was a model student . . . and a perfect child as far as her parents were concerned.

It was the internal torment she felt within her mind and body . . . Patricia was gone . . . replaced by a spirit of some sort . . . completely missed by her parents, teachers and former friends . . . they couldn’t see what was right in front of them . . .

It was difficult for Patricia to concentrate on that night with the Ouija Board . . . the supposed seance .  .  . she couldn’t remember what was asked, but she knew Alex was tormenting and challenging . . . her . . . not the old Patricia, but the new Patricia . . .

Well, you can imagine what went on . . . Alex was the target . . . and Alex was going to suffer . . . and suffer he did. He shattered his kneecap in a freak accident — no longer able to play football or any other sport he enjoyed. There went his college scholarship. He also lost his girlfriend . . . his parents were on him to make something of himself.

And maybe it returned to explore the possibilities . . . when someone played with a Ouija board.