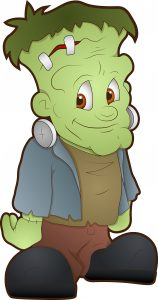 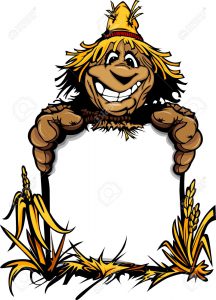 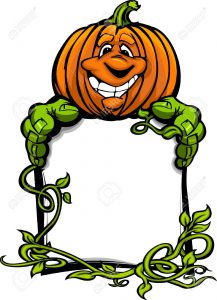 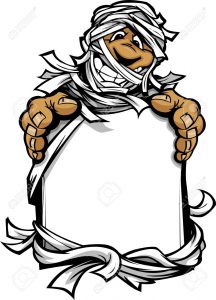 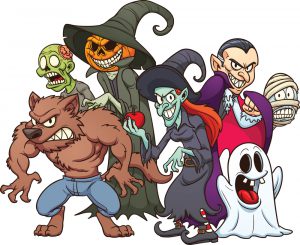 I’m not much into pumpkin carving — especially cleaning out the gunk inside. Then after all the work, it doesn’t last as long as I’d prefer. I do applaud all you brave and ambitious pumpkin carvers. It’s just not for me, that’s why I’m sticking with paper crafts. These will last unless they get smashed underfoot or someone sits on them, but I can always make them again. These paper jack-o-lanterns are carved in a traditional manner which appeals to me. I’d put a candle light inside — battery operated which are safe for paper crafts. I’d also print out the free templates on heavy card stock. 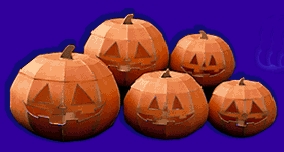 The image and free templates are courtesy of http://www.http://global.yamaha-motor.com/

Here’s what you’ve been waiting for . . . the free templates:

Have a Happy and Safe Halloween!