We had some rain last night and it’s still overcast with more rain predicted. I felt like making something different this morning for an after church get-together and decided on something quick and easy, but it doesn’t look all that quick and easy. This is when being a bit creative and thinking outside the box comes in handy. 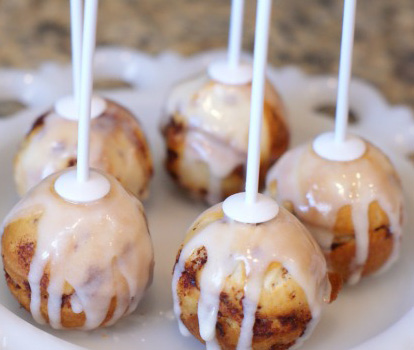 I know how popular cake pops are and I do enjoy making them, but I was thinking there has to be an easier, more direct way of getting this done. Of course, someone was way ahead of me.

That’s right, a cake pop pan! If you don’t have one, you can get one Here  actually I would buy at least two.

And you’ll soon see why it’s perfect for this recipe.

All right, here we go: